Paul Robinson Jr. was born on July 10th, 1957 in b Brooklyn New York, and graduated from Franklin K. Lane High School which is on the Brooklyn/Queens border. After a stint as a Pinkertons and Macys security officer, I joined the military and was stationed in Graffenver, Germany (24th MI division as a photographer 84 bravo). After my tour of duty, I headed back to the United States and later ran into Tommy, who I later discovered was the future President of Columbia Records in an elevator in Manhattan . After working with various artists as a concert photographer from the 1980s to the 2000s, I retired in 2018. I’m a member of various camera clubs including, Trump Village/ Vice President ), mid Manhattan Camera Club, New York Camera Club (President and Vice President ), Brooklyn Camera Club, Staten Island Camera Club and currently a member of Southeast Queens Camera Club after meeting the club founder, Dorothy Gist at the Parkwest Camera Club in 2010. I was invited to attend a meeting and soon after became a member. At Southeast Queens Camera Club, I have been a member several committees, including the Competition Committee, Hospitality Committee and the Field Trip Committee. Since joining the club, I have learned more about the borough of Queens. I am an avid darkroom worker of old processes ( including but not limited to wet plate, cyanotype, sun prints, glass slides ), a shooter of all format cameras, from 35mm to large formats. Currently, I’m shooting with a Canon camera system in 35, Mamiya in med format, and Sinar Bron in large format. 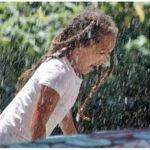 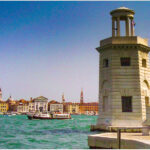 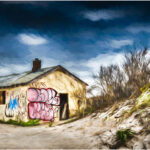 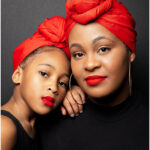 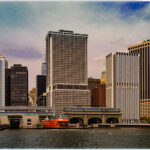